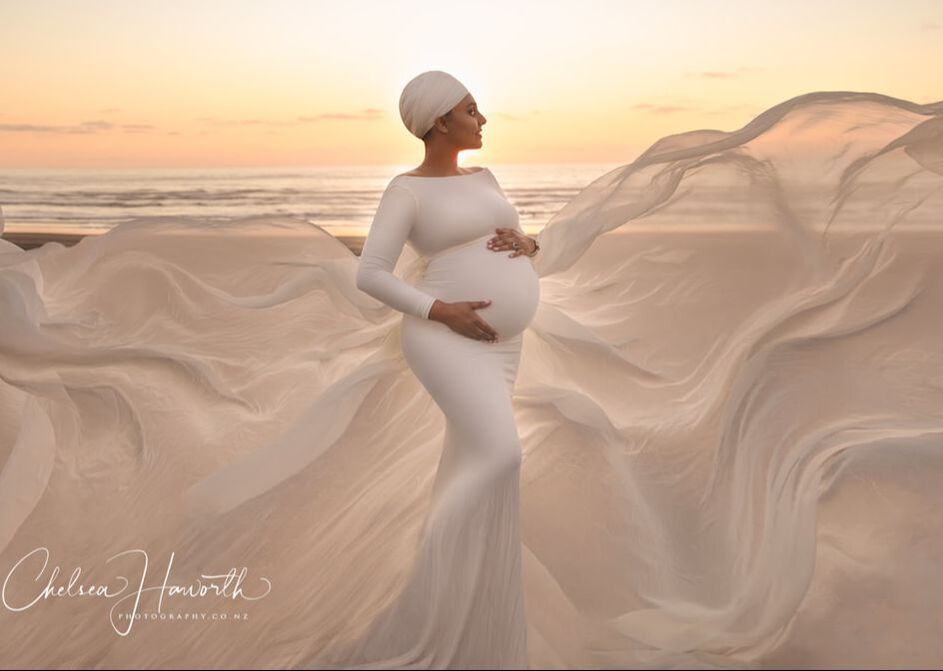 Dr Karen Singh
"Becoming a mother in 2019 has been an incredibly awakening experience to how resilient and dynamic the female body is.
I have also gained an immense appreciation of how much care and support is needed throughout the antenatal & postnatal period.
There is a generalised notion that pregnancy pain and discomfort is normal and there is nothing we can do about it but we are here to help guide & support you through your journey"

It has been reported that approximately 50% of all pregnant women experience back pain during their pregnancy and 50% to 75% of women experience back pain during labour. However, only 21% of pregnant women with back pain seek consultation with a professional. Shaw reports the results of a chiropractic and medical collaborative study indicating that 75% of pregnant patients who received chiropractic care during their pregnancies stated that they found relief from pain.

Biomechanical changes and stress to the neuromusculoskeletal system are present during and immediately after pregnancy. Chiropractic evaluation and treatment during this period may be warranted and considered a safe and effective means of treating common musculoskeletal symptoms that many pregnant patients encounter. The published evidence even suggests that regular chiropractic care may improve the probability of successful natural parturition.

Structural adaptation in the gravid patient is a contributory source of low back pain throughout gestation. Spinal dysfunction related to changing load distributions within the motion segments of the lumbar spine and sacroiliac joints are also a factor in back pain. Traction, pressure or stretch of the adnexa, parietal peritoneum, bladder, urethra, rectum, and pelvic structures can also cause referred pain and secondary muscle spasm. Although the female sacrum has enough depth to enable fetal carriage, the displaced weight gain of 25 to 35 lb greatly increases the stress to the sacroiliac joints. As the fetus develops during gestation, this weight is projected forward and the lumbar lordosis is increased, placing extra stress on the intervertebral discs and facet joints. Through compensation, the sagittal curvature of the remainder of the spinal column increases as well. The lumbar lordosis, designed to absorb some of the axial forces, loses integrity as a static support and may be a source of discogenic injury. In addition, the increase in circulating progesterone, estrogen, and relaxin throughout gestation, especially in the third trimester, brings about pelvic hypermobility and creates a decrease in spinal stabilization. Direct pressure of the fetus on the lumbosacral nerve roots may also be a cause of pain. Physically strenuous work and previous low back pain are factors that may also be associated with an increased risk of developing low back pain and sacroiliac dysfunction during pregnancy. All of these factors contribute to back pain experienced by the pregnant patient, leading some gravid patients to seek chiropractic care.

It has also been reported that there may be a relationship between back pain throughout pregnancy and a longer duration of the labour and delivery process. A retrospective review of statistics reported that primigravida women who seek chiropractic care throughout gestation have, on average, a 25% shorter labour time whereas multiparous women who seek chiropractic care throughout their pregnancy have, on average, 31% shorter labour times. An increasing number of practitioners and obstetricians are realizing the benefits of manual therapy for their pregnant patients and inclusion of chiropractic care during patient's pregnancies and labours is becoming more widely accepted.
BOOK ONLINE NOW